Maxthon has a built-in translator, but it works only with Google, YouDao and Baidu. So if you live outside of the China you have no choice except Google. In addition, many MX users like sidebar and they want to have translators which will work in sidebar window. I always thought that the vast majority of extensions for Maxthon is add-ons for sidebar, but for some reason, users were asked me to do something else. And I have only one idea: in times of MX3 Russian "developers" made too many sidebar add-ons, of course it have only Russian menu and absolutely useless to other users.

So today we will talk about translators for Maxthon Browser. This is not top, it's just list. And here are only extensions which can be useful for all users (has English menu). All add-ons with menu in national languages will be below as bonus. Let's start?


MultiTranslator. The best alternative to built-in translator. Can translate full opened page of selected text. Works almost like build-in translator, but use Google, Bing, Yandex and PROMT. All of this online translators have English web interface, but I think you will see the websites in your native language, at least I see. This is Russian extension, but now it's translated in English, Belarusian, Ukrainian, German, French, Italian, Spanish, Portuguese and Chinese.

Yandex.Translator. Online translator by "Russian Google". Can translate opened page and selected text. Has sidebar window if you need translate some text from "real life". And in sidebar window you can translate the text from photo, but it work very strangely. Now toolbar menu is translated in English and Russian only, but sidebar window can work only with English menu. I don't think that this is big problem.

PROMT Translator. Another Russian translator. PROMT was leader in the translation software field many years ago. Offline PROMT Translator was very popular when many people did not have Internet at home. But Google... Bing... Yandex... And PROMT is almost forgotten. But PROMT is still alive! Why PROMT still cool? Because here you can choose template. Can you do it in Google? No. PROMT for Maxthon Browser can translate opened page and selected text and has sidebar window. Now toolbar menu is translated only in English and Russian, but we can add new languages. Sidebar window has only English, Russian and Gernam menu, and it's all, we cannot and some languages there.

Bing Translator.  Maybe you know Ultimate Chrome, Microsoft Edge and Dawn skins for MX. Its developer Wilser made extension for fast translation by Bing. Via this add-on you can translate only full page, but not selected text. But extension has only three translation buttons: in sidebar, in toolbar and in context menu. Wilser's translator has very low rating, because it's very similar to another Bing Translator, which based on official bookmarklet from Microsoft.

Turkish Dictionary. The best dictionary for Maxthon what I ever saw! Works with selected text: duble click on word and read what this word means or how it's translated in popup window. Based on Yandex, Word Reference, Dictionary Reference and Tureng. Some of this services are usefull only for Turkish users, but extension has English menu and you can use it too!

ABBYY Lingvo Dictionary. Russian dictionary, which just translates words from English, German, French, Spanish and Italian to Russian. You also can select word and press button in toolbar to translat it. Sidebar window has only Russian menu, so this extension is usefull only for Russian users.

Yandex.Dictionary. Another Russian dictionary. Usefull only for Russian users, but it's more usefull than ABBYY Lingvo: Yandex can work with Russian words too (as explanatory dictionary). Extension has sidebar window and button for fast search of selected word in toolbar.

Chinese Microsoft Translator. Very interesting extension. Works via Bing Translator and has only one big "defect": has only Chinese menu. But I hope that developer will update it and add English, because it looks very cool and I want to try this!


That's not all translator for Maxthon what I know, but that's all... I can write about some addons, which have only sidebar window and only Russian manu, but... For what? Do you really want to know about all Maxthon extensions? I don't think so... Write me if you know another cool extensions for Maxthon browser! 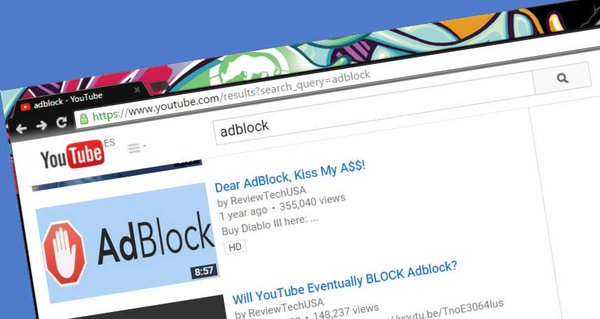 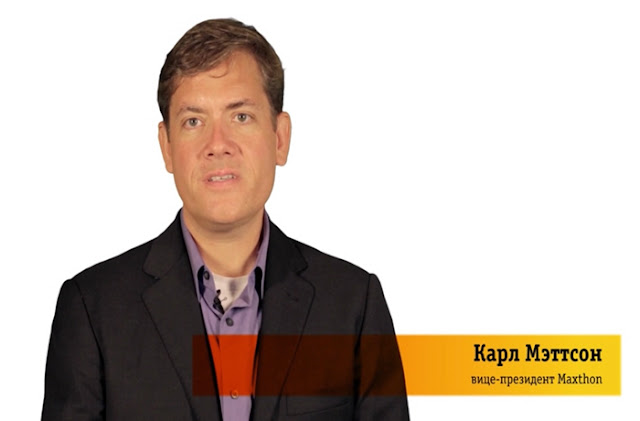 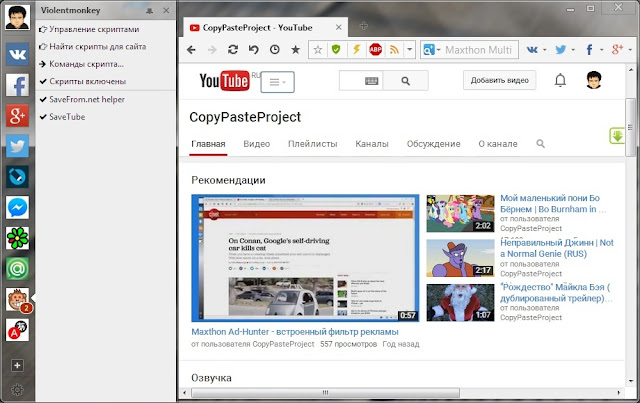